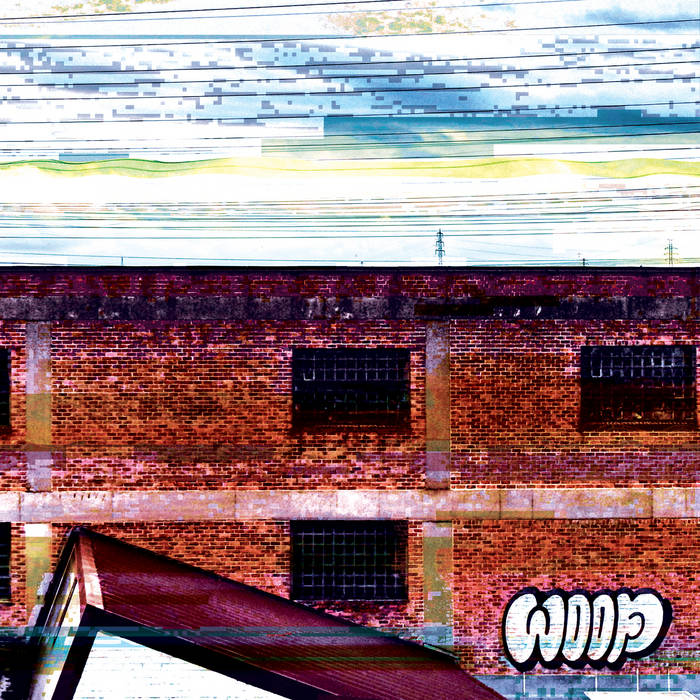 xibara Great album from start to finish, the last 10 minutes of this album is some of the best production I have ever heard. Favorite track: Break.

“This rap shit is cool but it’s easier climbing mountains.”

In 2009, Herrmutt Lobby released a criminally underrated album called “Hunter“, a perfect marriage between the sort of hip-hop production that has come to define the so-called beat scene (known in Belgium as offbeat, a most appropriate name) and raw raps from L.A. rapper Non, of Shadowhuntaz fame. It was an album that captured a beautiful moment in time. “WOOF“ is a similar tour de force, one that Herrmutt - who produced the music with help from their longtime partner Cupp Cave - describes as a raw homage to hip-hop and its disciplines.

This time the raps come courtesy of Lord Rao, the Kryptonian sun god that inhabits the strange universe of Kashmere’s mind. A self-confessed “Kool Keith baby,” Kashmere has a penchant for aliases. And just like Keith, he’s also nifty with the punchlines, cultural references, and fantastical scenarios.

“WOOF“ was recorded over distance, using email and imagination. It starts with the beats: gritty, dusty, bumpy. A bag of woozy melodies, furious scratches, digital sonorities, and pulsating bass lines coming at you with no attachment to the grid, only your inner funk. It continues with a vibe, from which Kashmere constructs his raps. At the end of it are conspiracy theories (‘Foil Helmet’), sexual fantasies (‘Freakazoid’), existentialist crisis (‘Donuts’), video game trips (‘Break’), and environmental eulogies (‘Inhale’).

A famous rapper once said: “rap is something you do, hip-hop is something you live.” But that was then, and this is now. Rap can make sense of our lives just as hip-hop can help us understand the world around us. Or not. The choice is up to you.
(Text by Laurent Fintoni)