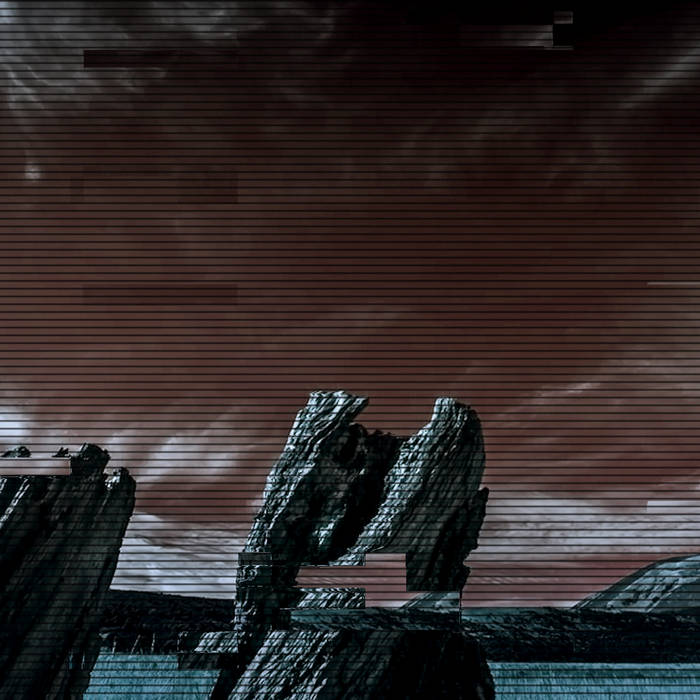 
Mettadature refers to the natural environment that provides information about what happens in real time, identifying its components as programming language objects playing a role to complete a algorithm which forms a final habitat.

Nature is perceived as a performance in continuous movement, its elements send real time data, signals and resources, monitoring a circle of quadrature procedures formed by a database: nature.

Neuronal response to this stimulation is a result of a non linear treatment in different regions in the input space, and then a transfer function is used to get to the output level. It is important to validate the data with a series of unknown input/output patterns, the metadata.


Aesthetically, the music of ´ Mettadature ‘ is a mixture of mechanical rhythms, hypnotizing lines / glitches become lost in deep slow evolving textures, projected with a final purpose of networking nature and technology.

all tracks programmed and mixed by vortex count

Vortex Count is a non music electronic project from Bilbao [SP], focused in an abstract  idea  of sound where cyclical beat patterns interacting , hypnotic pulsating lines / textures, noises and bleeps, are a fundamental part of the arrange.

Slowly evolving structures have an important role with very little movement or sometimes even a static sense of pulse, although elements used are always in continuous motion managed by frequencies in different ways to represent a microscopic perception of sound.

Rhythmically, beat patterns are created using a discrete range of tones and noises, generated by different tools, reconstructed to create a sense that drives tracks close to a mechanical system moved by different particles rotating around an axis line. This is reflected on the name project where “vortex” is a laboratory tool used to accelerate and homogenize reaction particles trought the number of velocity cycles / oscillations represented by the word “count”.

Apart to releasing in different labels he releases diverse stuff in Rrecount Recs ™, a label created for that purposes.

. In addition to working as a solo artist, he ́s involved in other projects such as Add Obscurae, a dark techno act, V:room and Augsmatic Diaspore which are mainly IDM.

. All of this is possible due to the influence of the trial / error method, life cycle particles, industrial contexts, binary code, inertia without movement and indirect light.
___________________