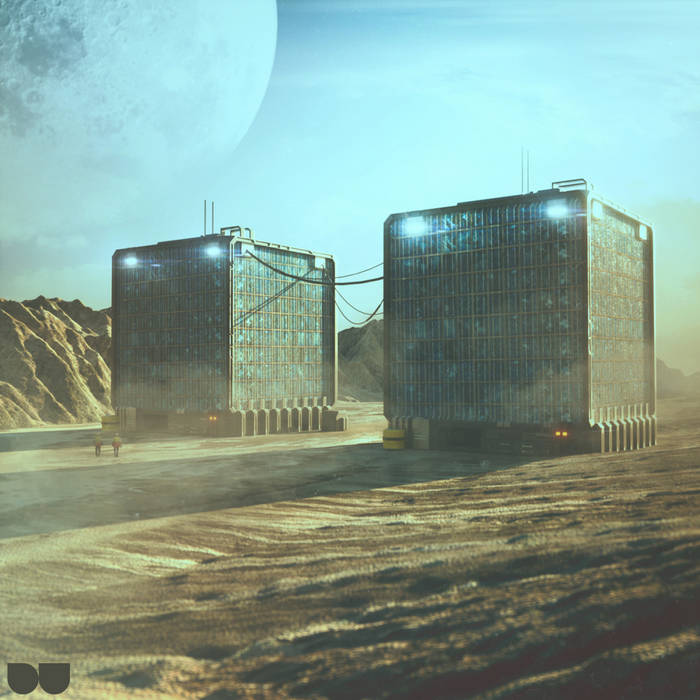 スムー / Smu Awesome Electro Album. One of the best I ever heard. Every Track is on Point. Favorite track: Proto Sutro.

Some people make music because it’s ever present. Because the music of their city is in their blood. Because the futuristic dreams of Detroit’s broken promises are ground into the concrete and every step is the sharp snap of an 808 snare, the bleep sequence of a modem, the deep rumble of machinery. Detroit electro is the steel framework of a musical architecture that stands tall in the city’s history.

Planet Pluto digs deep into that legacy and gives us an album of pure electro that is unapologetically reverent of its roots, making no concession to trends, but fitting perfectly into the modern sounds of the city. Two longtime studio engineers with more than 30 years experience between them, they have heard it all, and when they turn on the machines, they speak the language fluently.

Some people make music because the music is all around them and becomes a part of them. Welcome to Planet Pluto.

DJ PSYCHO of Detroit Techno Militia -"I'm halfway through this Alien shit and I'm bugging.The noises in the background are seriously some science fiction theater shit."

KYLE HALL - "that electro sounds pretty warm, Like that"